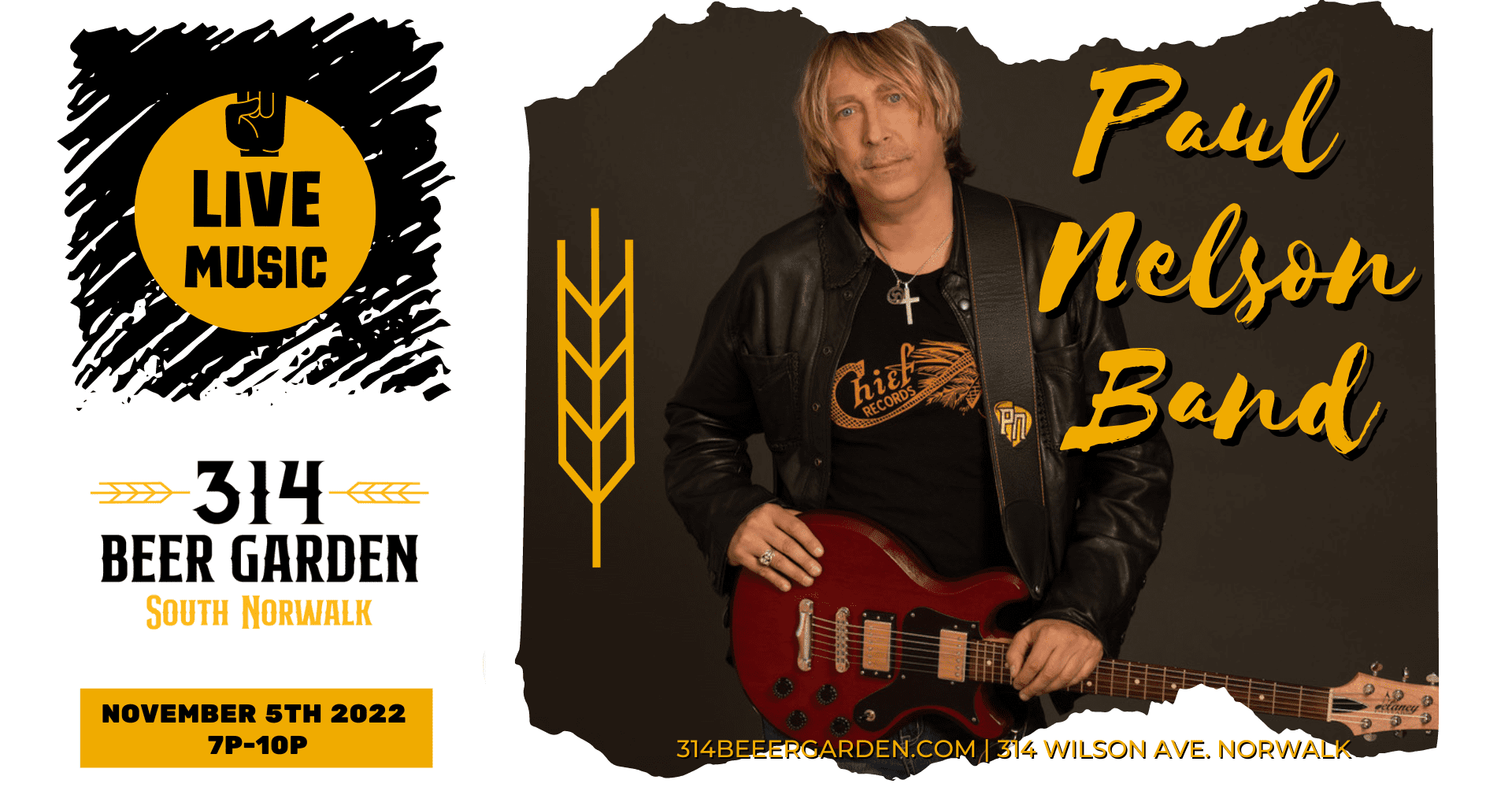 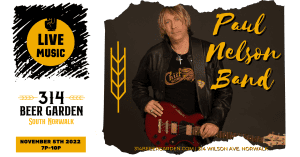 Whether it’s headlining international festivals, performing to sold out shows at many of music’s most prestigious stages or iconic clubs world wide Nelson’s guitar mastery and band in a live setting are the most exciting and unforgettable for all who attend.

With appearances on late night with David Letterman and Jimmy Kimmel, Nelson a blues hall of fame artist is known for his amazing tone and playing style by an ever growing legion of fans establishing him as one of today’s leading modern blues guitar trendsetters.

“What else can we say about Paul Nelson except…Chops Deluxe.”- Guitar World Magazine”

“An A-List guitar player…one of the most technically dazzling players around today.”- Guitar Magazine

“He’s a soulful player who has chops to burn. The word ‘ferocious’ comes to mind, or ‘take no prisoners’“

Nelson received a Grammy award for his work performing on and producing Winter’s “Step Back” release on Sony Records, winning “Best Blues Album of the Year” highlighting his already long list of Grammy Nominations. As well as the BMA “Blues Music Award” for “Best Blues/Rock Album” reaching #16 on the Billboard Top 200 and staying at #1 on the Billboard Blues Charts for weeks. He is also a recipient of the Blues Foundation’s KBA “Keeping The Blues Alive Award”.

Staying at #1 on the “Hot New Releases” charts for months. Nelson’s latest project “Badass Generation” on Sony Records, still maintains his unmistakable connection to the Blues, but it also finds Nelson showing his many other musical dimensions that his ever growing fan base has come to expect and who consider him to be one of music’s most respected and influential contemporary guitarists…